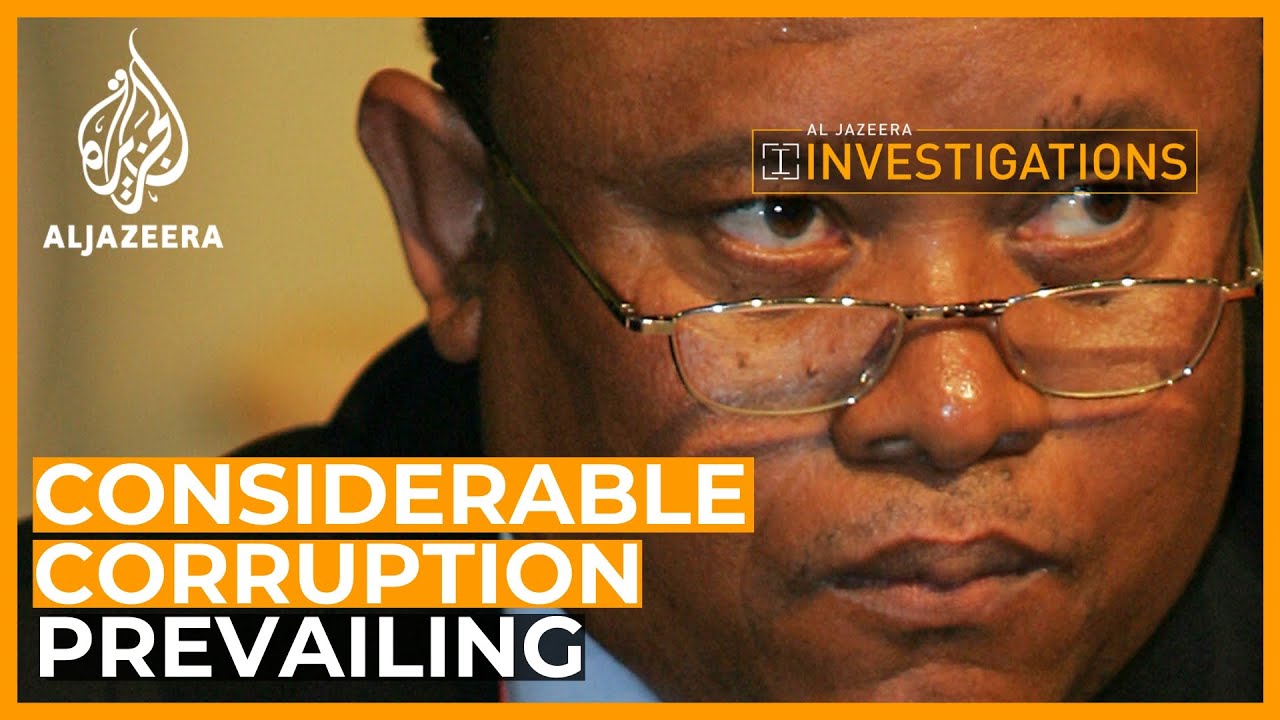 Documentary
Share on Facebook
Share on Twitter
Share on Pinterest
Share on LinkedIn
Al Jazeera’s Investigative Unit secretly films officials in Namibia demanding cash in exchange for political favours. It’s a story of how foreign companies plunder Africa’s natural resources. Using confidential documents provided to Al Jazeera by Wikileaks, . “Anatomy of a Bribe” exposes the government ministers and public officials willing to sell off Namibia’s assets in return for millions of dollars in bribes. Al Jazeera journalists spent three months undercover posing as foreign investors looking to exploit the lucrative Namibian fishing Industry. The country’s Minister of Fisheries is shown willing to use a front company to accept a $200,000 ‘donation’. Exclusive testimony from a whistleblower who worked for Iceland’s largest fishing company reveals that his employers instructed him to bribe ministers and even the president in return for fishing rights worth hundreds of millions of dollars.