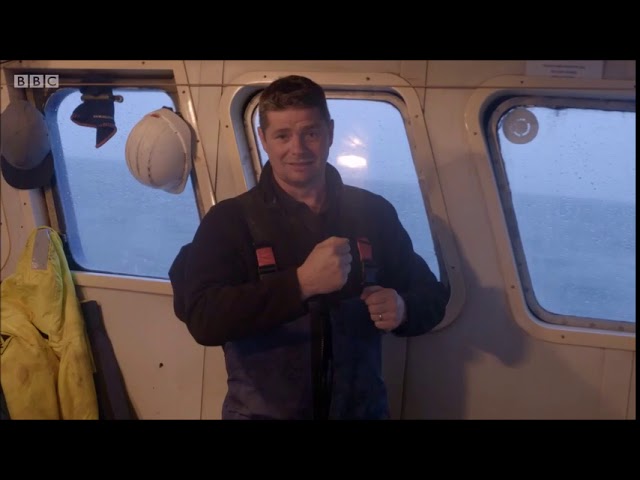 Showing stocks are hugely abundant with good catches from healthy stocks by those boats that have survivied.

But there are huge regulatory issues that need addressed by the freedom Brexit provides. By tackling them we can hopefully see an expanding family owned fleet replacing the 60% scrapped by the EU.

With discard free policy and accurate science we can move to management that allows young men a career with progression from deck to wheel house.

VITAL to attract a next generation of young Britons to replace one lost. A loss that’s led to a severe recruitment shortages replaced with foreign labour from around the world.

The Fleet in NE Scotland is particularly suffering from the ability of shore based ‘slipper skippers’ who are allowed to rent entitlement to fish to hard working skippers at sea.

They are bleeding on avg 60% of the profit from the industry, stiffling recruitment and reinvestment for many.

Govt must have the guts to tackle this to see a rejuvanation to the boom towns they once were in Peterhead, Fraserburgh, Macduff, Banff, Buckie and all the communities in between.