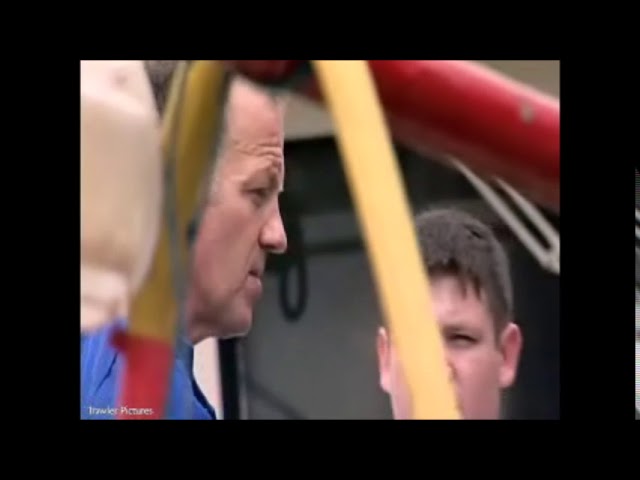 The surrender of Britain’s fisheries as a sacrifice to join set in train the loss of 60% of our resources.

Coupled with disastrous and inept policies created the situation where 60% of the British fleet has been scrapped.

Policy such as EU quotas that force fishermen to discard fish and fish for more to find the species their strict EU quotas say they can keep,

Policy where those others than active fishermen can hold quota. These ‘Slipper Skippers’ then rent quota at exorbitant prices to fishermen desperate to try to keep what they catch. Rent that bleeds on average 60% of the profit away on these exorbitant rental costs,

This has devastated coastal communities, undermined their fabric and hammered families hard.

Brexit gives the chance to automatically take back control and start afresh. Yet the government wants to capitulate to a 2nd sell out under the terms of the dire Withdrawal Agreement

Where what’s left of the industry could be devastated under the Withdrawal Agreements Transition period of upto 3.5 years. Where the UK will re-obey all EU law, allowing the EU to impose detrimental rules to cull the British fleet and then use international law (UNCLOS 62.2) to claim the “surplus” resources Britain would no longer have a fleet to catch

Worse still, the Withdrawal Agreement compels the UK to agree the Future Relationship terms enshrined in the Political Declaration. Ones of a “level playing field” – following EU rules. Based on “non-discrimination” – the founding principle of EU ‘equal access to a common resource’. To be bartered as part of the “wider economic partnership”.

AND to be based on “current – detrimental – access & quota shares”. Now omitted from the text but not in intent. Effectively the UK will be enveloped into permanent CFP associate membership.

We can’t and won’t suffer the same as we’ve been put through already! We will go on to the bitter end to #SaveBritainsFish.